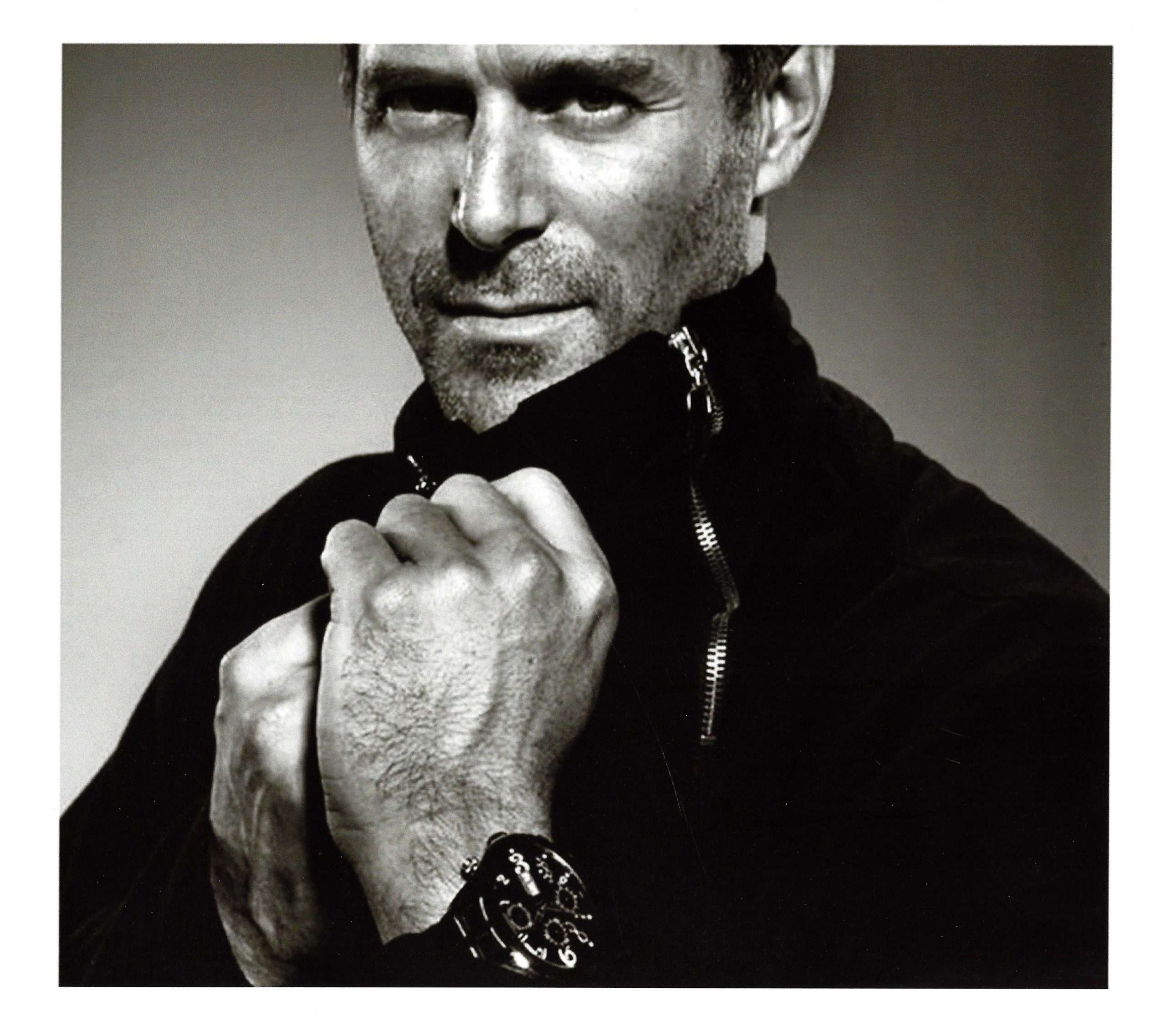 A talented stage performer since childhood, influential actor and entrepreneur Slade Smiley has filled many roles, from professional athlete and recognized television icon to sought-after model working with global brands such as Adidas, Gillette, Volkswagen, and Gatorade. His recent work includes contributing as a returning cast member on Bravo’s Real Housewives of Orange County alongside his wife Gretchen Christine Rossi, making television history that entertained an audience of more than 450 million. Today, Smiley works to shape a public legacy of successful entrepreneurship, developing a growing collection of luxury lifestyle and fashion brands in partnership with Rossi, in addition to establishing a private legacy as father to his three children, Gavin, Grayson and baby Skylar Gray.

Smiley’s collaboration with the Liberace Foundation began with a chance encounter: meeting Chairman of the board Jonathan Warren at an industry conference in Las Vegas. “Slade was flanked by some of the world’s biggest brand managers, all of whom were more than happy to share glowing reviews regarding their experience with him,” says Warren. “Even before I realized he was an international celebrity, the quality of his work and valuable connections within the industry spoke volumes about his character.” Later, the two would attend conferences in New York together, where Smiley introduced Warren to some of the biggest players in the game. “His assistance proved instrumental, giving me the insights necessary to improve the performance of the Liberace brand.”

The business-minded actor found himself equally inspired by the experience, developing innovative ideas to generate greater revenue and further the Foundation’smission. In addition to attracting key visitors to the Liberace Museum Collection in Las Vegas, Smiley is currently working to produce several television projects surrounding Liberace’s childhood.    As a newly appointedboard member, he looks forward to helping advance the music icon’s proud legacy and vision of nurturingyoung, world-class talent, Says Smiley, “It’s an honor to serve on t he board of this illustrious foundation and be part of the growing momentum of great work that has already been established.  Jonathan has assembled a board whose caliber is unparalleled, and the Liberace Foundation is about to reach heights no one ever thought possible – well, no one except maybe the man himself!”

Learn more about Slade Smiley at www.graysonent.coomand find him on his popular podcast Knot Too Taboo, co-hosted by wife Gretchen Rossi.