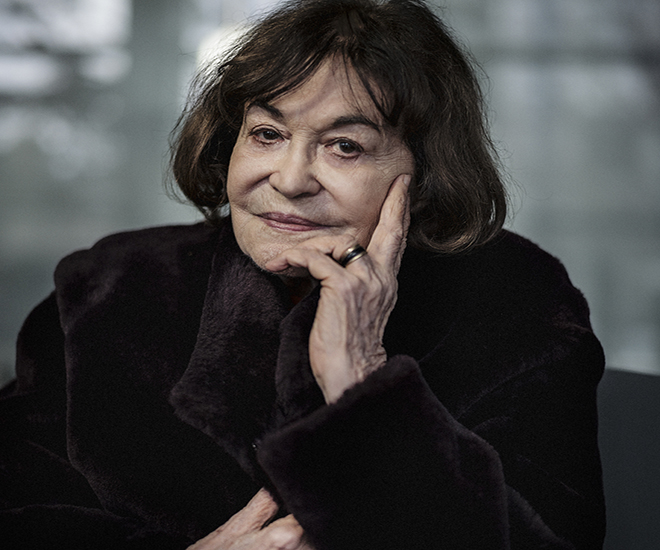 Fondation Cartier and Triennale Milano are proud to unveil a partnership to cultivate a rich programme of exhibitions in Milan through their common vision of contemporary artistic creation. Presenting a photography exhibition dedicated to the work and activism of Claudia Andujar, both institutions celebrate a lifetime spent photographing and protecting the Yanomami, one of Brazil’s largest indigenous groups – who are now more than ever threatened by illegal gold miners and the Covid-19 pandemic. Curated by Thyago Nogueira in collaboration with Instituto Moreira Salles (Brazil), the exhibition is expected to run from now up to 7th February 2021. 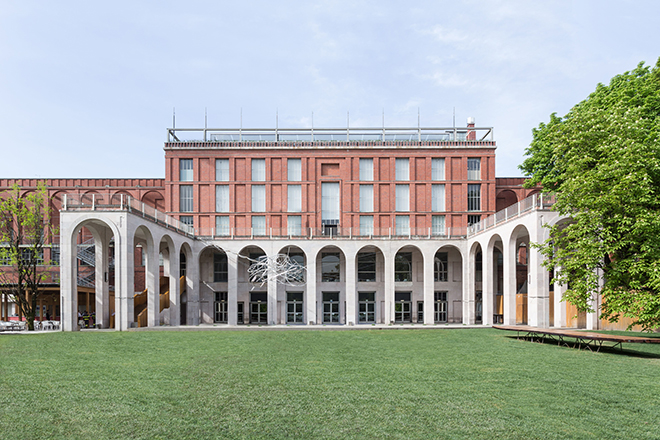 Representing a new form of cultural partnership in Europe between public and private institutions, Triennale Milano will dedicate a 1,300 m2 space within its compounds to the presentation of exhibitions conceived in close collaboration between the two institutions or inspired by the programming of the Fondation Cartier in Paris. Not the first time both institutions have teamed up, their shared commitment to current major environmental issues had led in 2019 to the presentation of The Great Animal Orchestra by Bernie Krause and United Visual Artists, featured in Broken Nature: Design Takes on Human Survival at Triennale Milano, as part of the XXII International Exhibition. 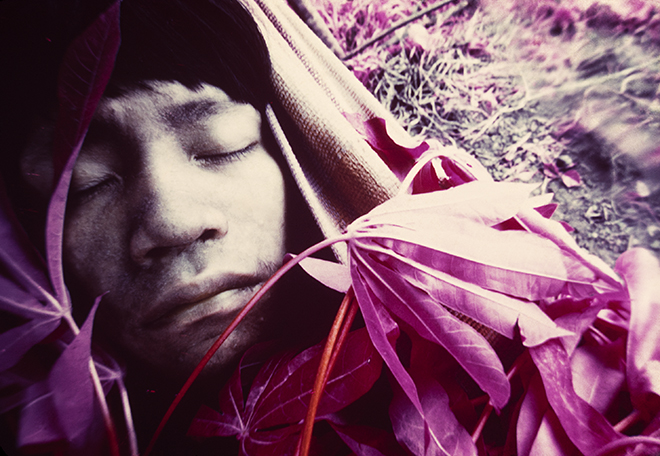 Youth Wakatha u thëri victim of measles, is treated by shamans and paramedics from the Catholic mission, Catrimani, Roraima, 1976.

With an aim to promote idea circulation, sharing experiences and, developing cultural networks between European institutions, this collaboration intends to support artists through publicizing their works and creating new dialogue in support of contemporary creation and thought. Set to showcase the works of Claudia Andujar, followed by, Les Citoyens in 2021, this year’s exhibition reminisces over five decades of humanitarian and environmental work. 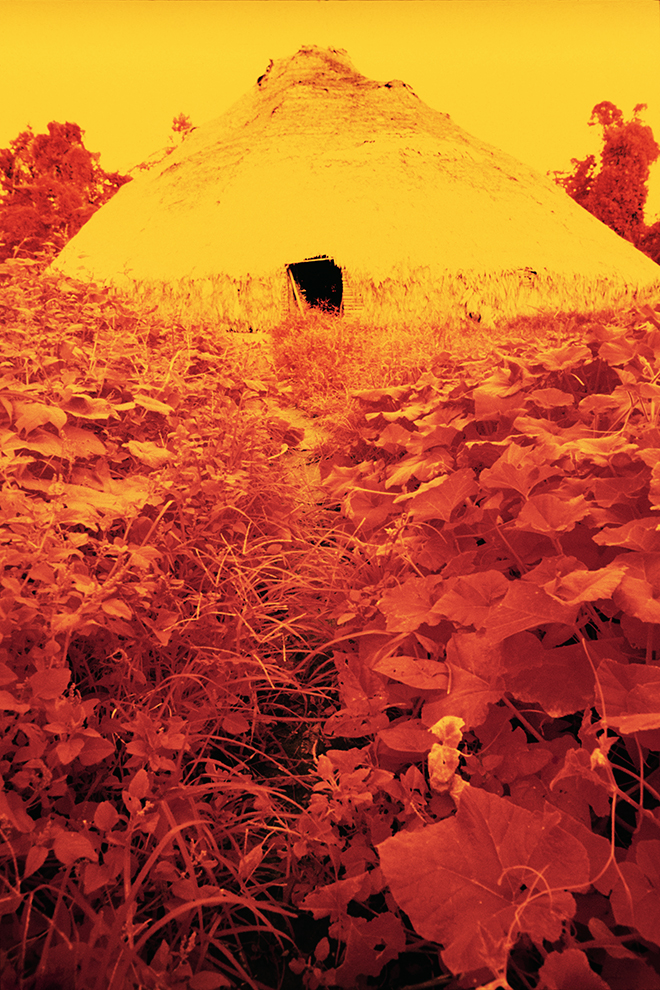 The exhibition will thus focus on four years of research in the photographer’s archive, bringing together over three hundred photographs, her audio-visual installation as well as a series of Yanomami drawings and a movie. It will explore Claudia Andujar’s extraordinary contribution to the art of photography as well as her major role as a human rights activist in the defence of the Yanomami. 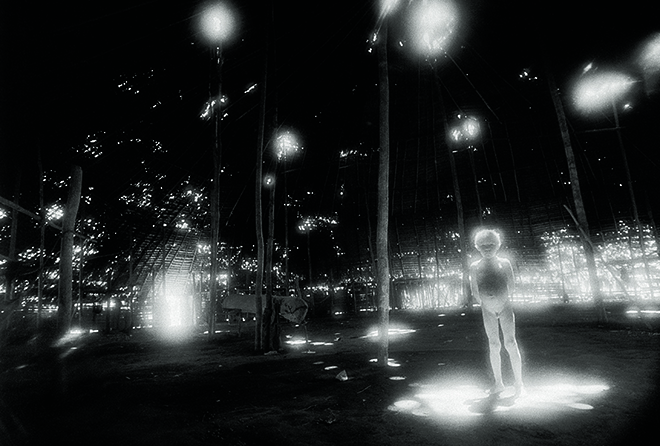 Inside a collective house near the Catrimani River, Roraima, 1974.

Divided into two sections reflecting the dual nature of a career committed to both art and activism, the first section presents the photographs from her first seven years living with the Yanomami, showing how she grappled with the challenges of visually interpreting a complex culture. Meanwhile, the second features the work she produced during her period of activism, when she began to use her photography as a tool among others for political change. 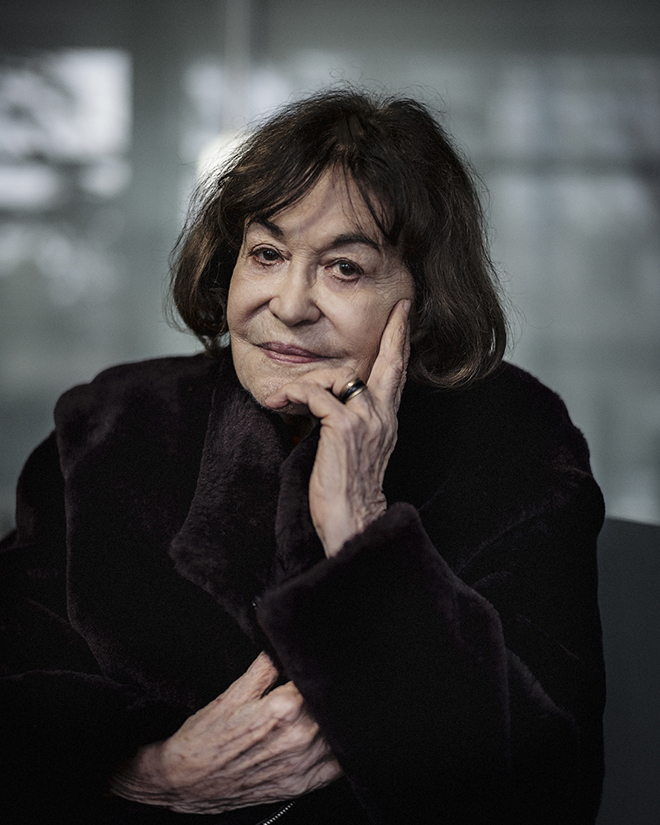 Born in Neuchâtel, Switzerland, in 1931, Claudia Andujar currently lives and works in São Paulo. Revered for her in-depth photographic essays and straightforward documentaries of the Yanomami, which experiment with a variety of photographic techniques in an attempt to visually translate the shamanic culture of this isolated community. Applying Vaseline to the lens of her camera, using flash devices, oil lamps, and infrared film, she created visual distortions, streaks of light, and saturated colours, imbuing her images with a feeling of the otherworldliness. 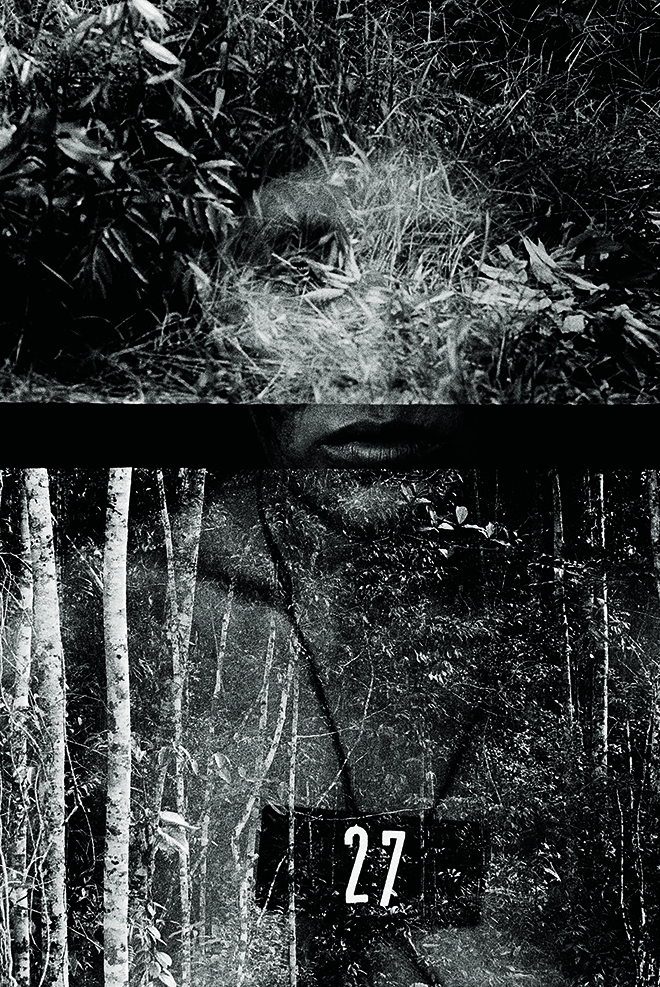 Through Claudia Andujar’s art, this show tells the story of a collaborative fight that managed to protect the Amazonian Yanomami people from a massacre caused by economic greed in the eighties and nineties in Brazil.