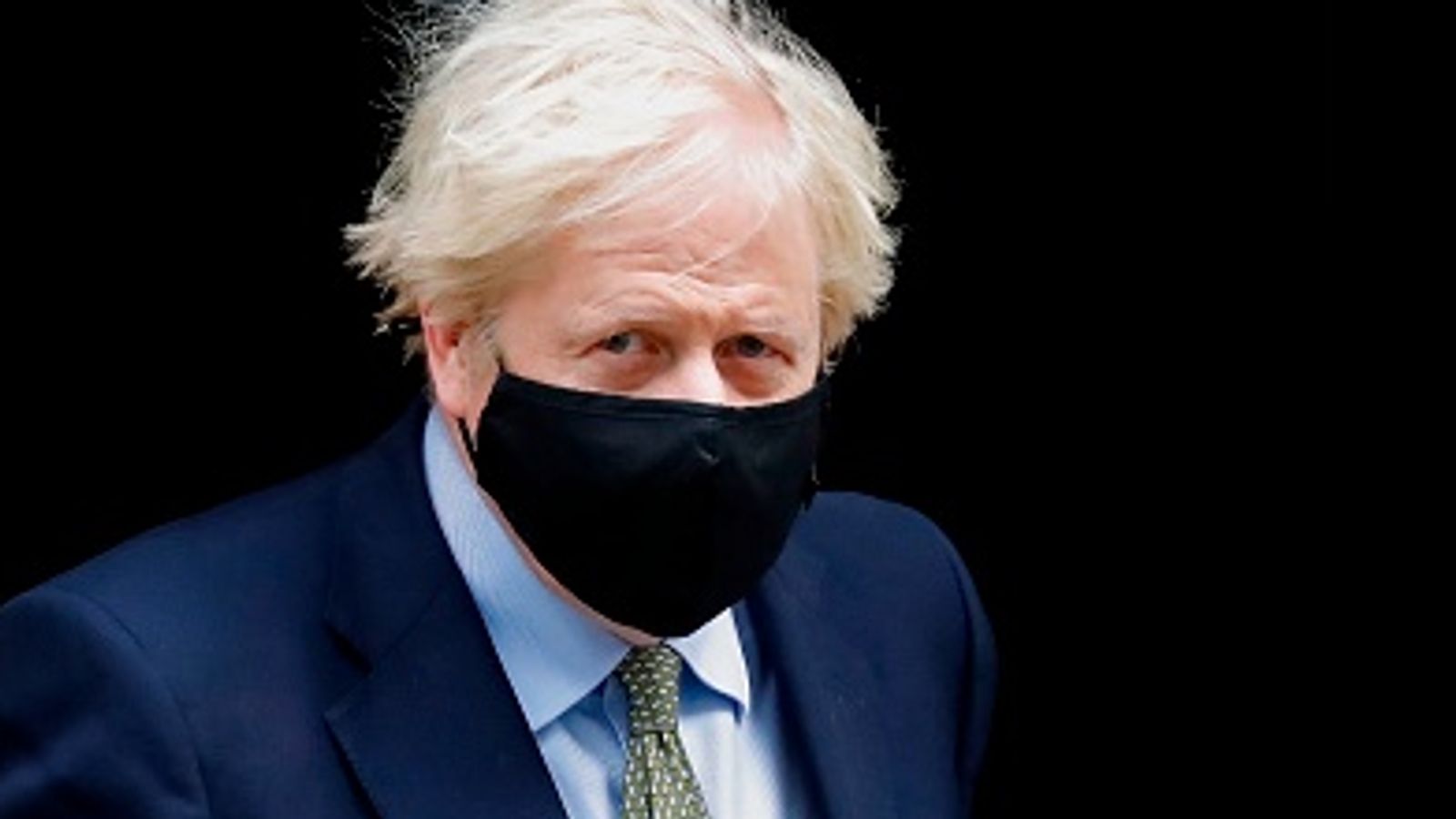 The prime minister is considering new national lockdown restrictions, which could be imposed in England as early as next week.

Chancellor Rishi Sunak, Health Secretary Matt Hancock, Chancellor of the duchy of Lancaster Michael Gove were all understood to be present at the discussion of what measures could be taken.

The potential shift in approach comes after a week in which Downing Street had insisted the tiered regional framework remained the right one, despite a ‘firebreaker’ lockdown being imposed in Wales and France and Germany both shifting from regional to national restrictions in light of rising cases.

Earlier Foreign Secretary Dominic Raab had said “we are confident we’ve got the right measures in place – which is not to have a blanket approach”.

Number 10 has yet to issue a response to the reports that the prime minister could hold a press conference on Monday, or that further restrictions are imminent.

A senior government source quoted in The Times newspaper said no final decision had been made but added: “The data is really bad.

“We’re seeing COVID-19 rising all over the country and hospitals are struggling to cope. There has been a shift in our position.”

“Boris Johnson should have used the school half term for a time limited circuit break to push infections down, fix Test and Trace and save lives.

“It’s urgent Boris Johnson outlines the action he will now take to bring the virus under control and deliver on his promise to get R (reproduction) number below 1 quickly.”

The scientists also warned that the number of daily coronavirus deaths in England is in line with that scenario, but “is almost certain to exceed this within the next two weeks”.

It came after 24,405 new positive cases were confirmed on Friday and a further 274 virus-related deaths reported.

England’s R number has decreased slightly, from a maximum of 1.4 to a maximum of 1.3 – but this still means the epidemic is growing rapidly, new government figures warn.