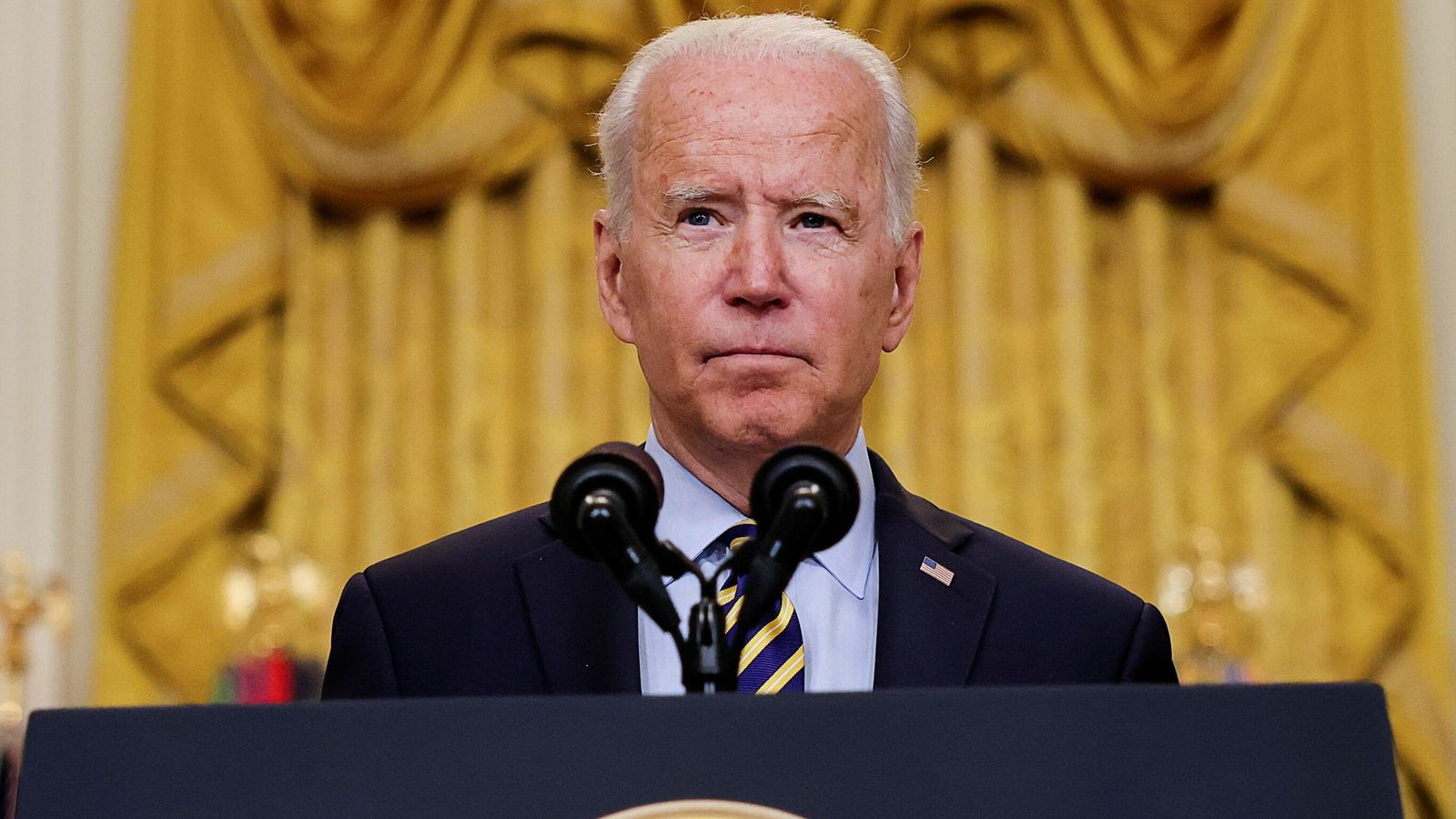 President Joe Biden is to end the US military’s combat mission in Iraq by the end of the year after coming to an agreement with Iraqi Prime Minister Mustafa al-Kadhimi.

During a meeting with the Iraqi leader on Monday, Mr Biden said that US counter-terrorism cooperation will continue and America’s role in Iraq will be dealing with training and with ISIS.

He said his administration is committed to strengthening its partnership with Iraq and the US will send out COVID-19 vaccines to the country “quickly”.

“Our role in Iraq will be… to be available, to continue to train, to assist, to help and to deal with ISIS as it arises but we’re not going to be, by the end of the year, in a combat zone,” Mr Biden told reporters.

It comes more than 18 years after US troops were sent to the country and follows Mr Biden’s withdrawal of the last American forces in Afghanistan by the end of August as he completes US combat missions in the two wars that then-President George W Bush began.

Mr Biden and Mr Kadhimi met in the Oval Office for their in-person meeting as part of a strategic dialogue between the US and Iraq.