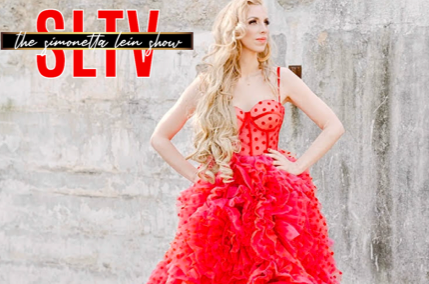 Fashion Influencers and activism are seldom paired together,  that was until Simonetta Lein came to the scene. A passionate activist by heart who believes in her dreams, she wanted to bring forward the real issues through the fashion industry for their far and wide reach across the globe. Coming to present times, she is one of the top 5 women fashion influencers of the world with a reach of more than 5 million followers on Instagram alone.

Pandemic 2020 has been a tectonic event that brought the world to a standstill. Not one to be bogged down by challenges, Simonetta wanted to push her boundaries to give a wider platform to bring light to the issues that matter. Cable became obsolete and the world of entertainment was changing drastically. With shorter attention spans and a rise in mobile content consumption, she realized the potential of short-form TV to deliver her message. This gave rise to The Simonetta Lein Show via SLTV, a celebrity talk show hosted by Simonetta herself which has been an instant success. With this show, she has differentiated herself from others by being unscripted and discussing real issues that otherwise do not make it to traditional formats. The Audience loved the format so much that in 2020, Simonetta Lein and SLTV made it to the top 60 most professional and entertaining show on the planet, beating established hosts like Michelle Obama and Jay Shetty by a good margin. As an activist, the show is an extension of Simonetta’s personality. It is amongst the most watched web shows. The SLTV season 3 finale featuring Ceelo Green was watched by an outstanding 18 million viewers. 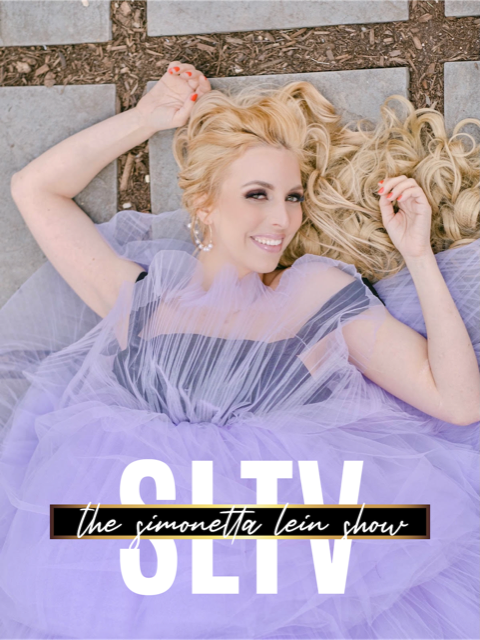 Today, The Simonetta Lein Show is the world’s #1 Short-form TV show. This year, it was ranked as the #16 best web show by The Hollywood Digest, coming ahead of Paris Hilton’s “This is Paris”, Howard Stern’s “Howard 100 and 101”.

The main reasons for its huge success have been the show’s diverse line-up of celebrity guests and unique content. The viewers especially praise the opinions the guests share openly. The one thing that connects all the guests is their connection to serve society and humanity in their ways.