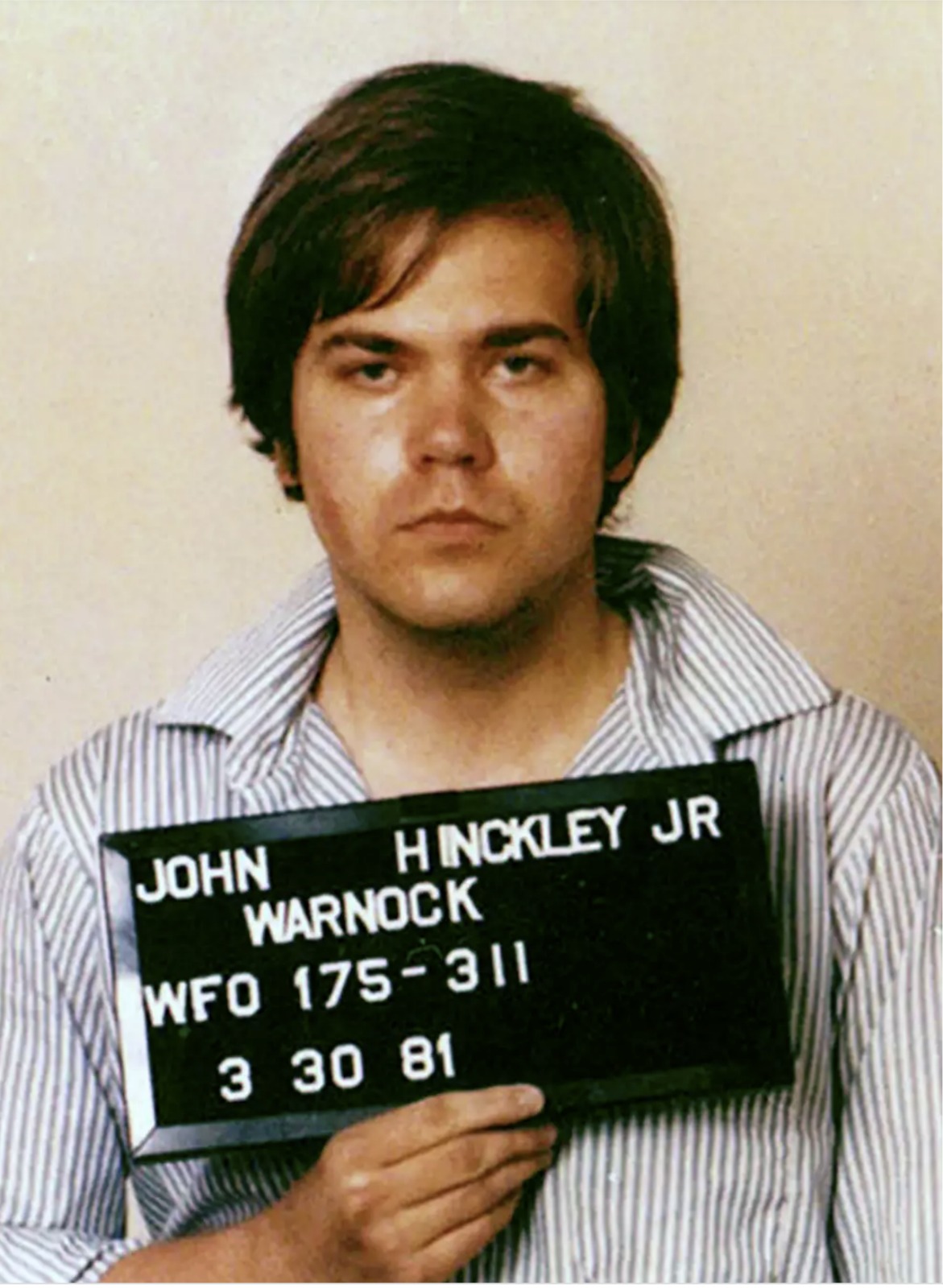 We live in an era in which political debate has been replaced by death threat.

On June 15th, John Hinckley Junior, the man who tried to assassinate President Ronald Reagan in 1981, was given an unconditional release.

But the most important news from Hinckley’s release was a cancellation of a concert.  And, more important, what the wording of that cancellation implies for the current state of America.

For the last six years, Hinckley has been writing and performing music.  He hooked up with a concert promoter, Brooklyn’s Scenic Presents, in anticipation of his release from his restrictions in mid-June, and Scenic Presents set up what Hinckley calls his “Redemption Tour”—a tour in which Hinckley would perform his music in New York, Hamden, Connecticut, and two sold-out concerts in Chicago.

Hinckley’s appearance in New York was set to happen at the Market Hotel in the artistic community of Bushwick, Brooklyn, on July 8th.  The date sold out in a single weekend.  How often do you get to see a man who tried to assassinate a president onstage with an acoustic guitar as a singer-songwriter?  In other words, Hinckley was what the folks running the Market Hotel called a “stunt booking.” 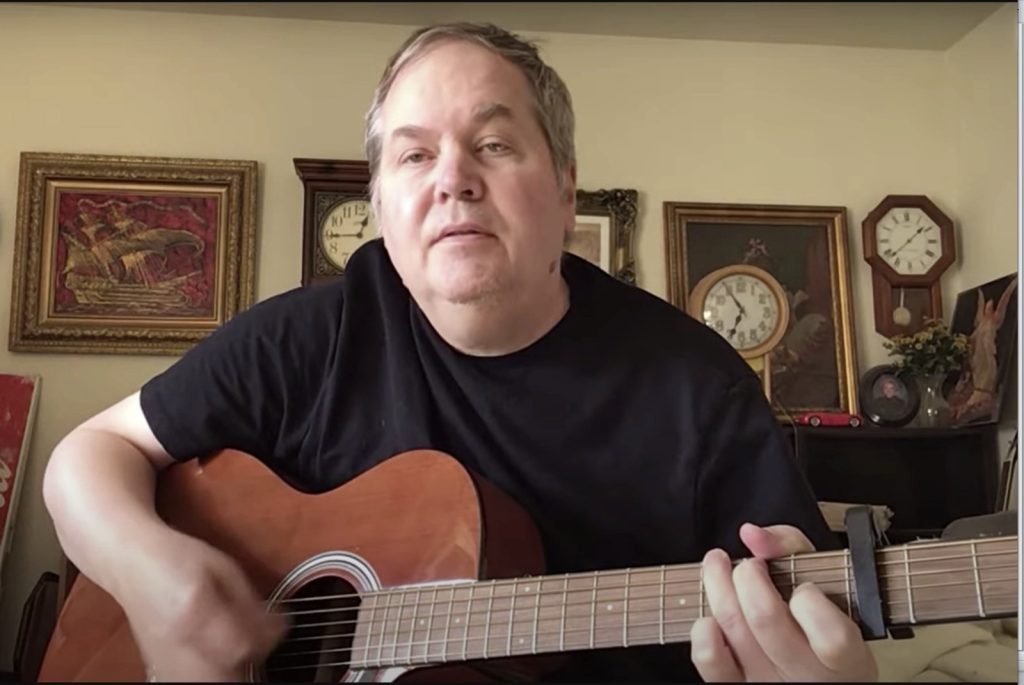 But June 15th, the Market Hotel issued a statement on Instagram canceling the sold-out show.  The Market Hotel’s words said ominous things about the nature of the society we are living in today.

They implied that the venue had been receiving death threats.  Said the Market Hotel statement, “There was a time when a place could host a thing like this, maybe a little offensive, and the reaction would be ‘it’s just a guy playing a show, who does it hurt – it’s a free country.’ We aren’t living in that kind of free country anymore.”

The Market Hotel statement elaborates that after seeing the “very real and worsening threats and hate facing our vulnerable communities… and after seeing the nature of who this booking has antagonized, and who and what else those same folks are upset about: we don’t see the need to allow someone who did something awful to skip the line and play even our middle size independent community stage — and in doing so put our vulnerable communities at risk.”

Yes, the Market Hotel statement says point blank that we no longer live in a free country.  We no longer live in the sort of nation the French thinker Voltaire might have had in mind when he said, “I detest what you say, but I will defend to the death your right to say it.”

Why have we lost our freedom?  We live in an era of death threats and mass murders.  We live in a nation that’s had 20,726 gun deaths since the beginning of the year and where mass murders take place at the rate of more than one a day. 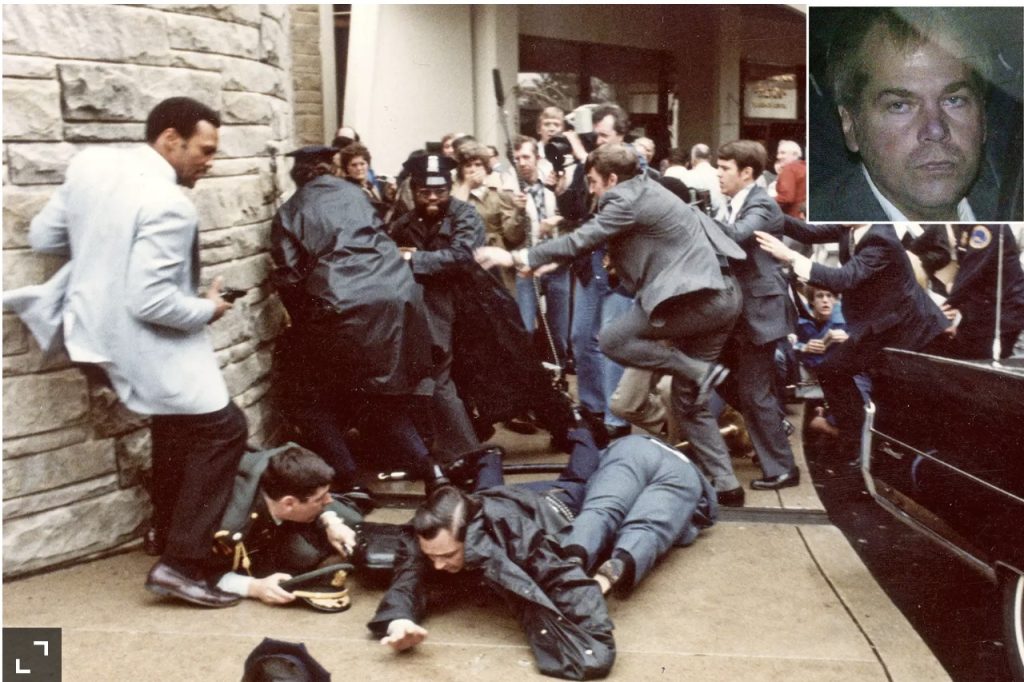 We live in an era when a man commits a crime, goes to jail, is released, and kills the judge who sent him to the slammer, which happened in Wisconsin in early June.  We live in a country where election officials were the target of over 850 death threats from supporters of Donald Trump in just one month, the month after the 2020 election.

We live in a nation where a gun on someone’s hip does not give him liberty, it shuts down the liberties of people like you and me.