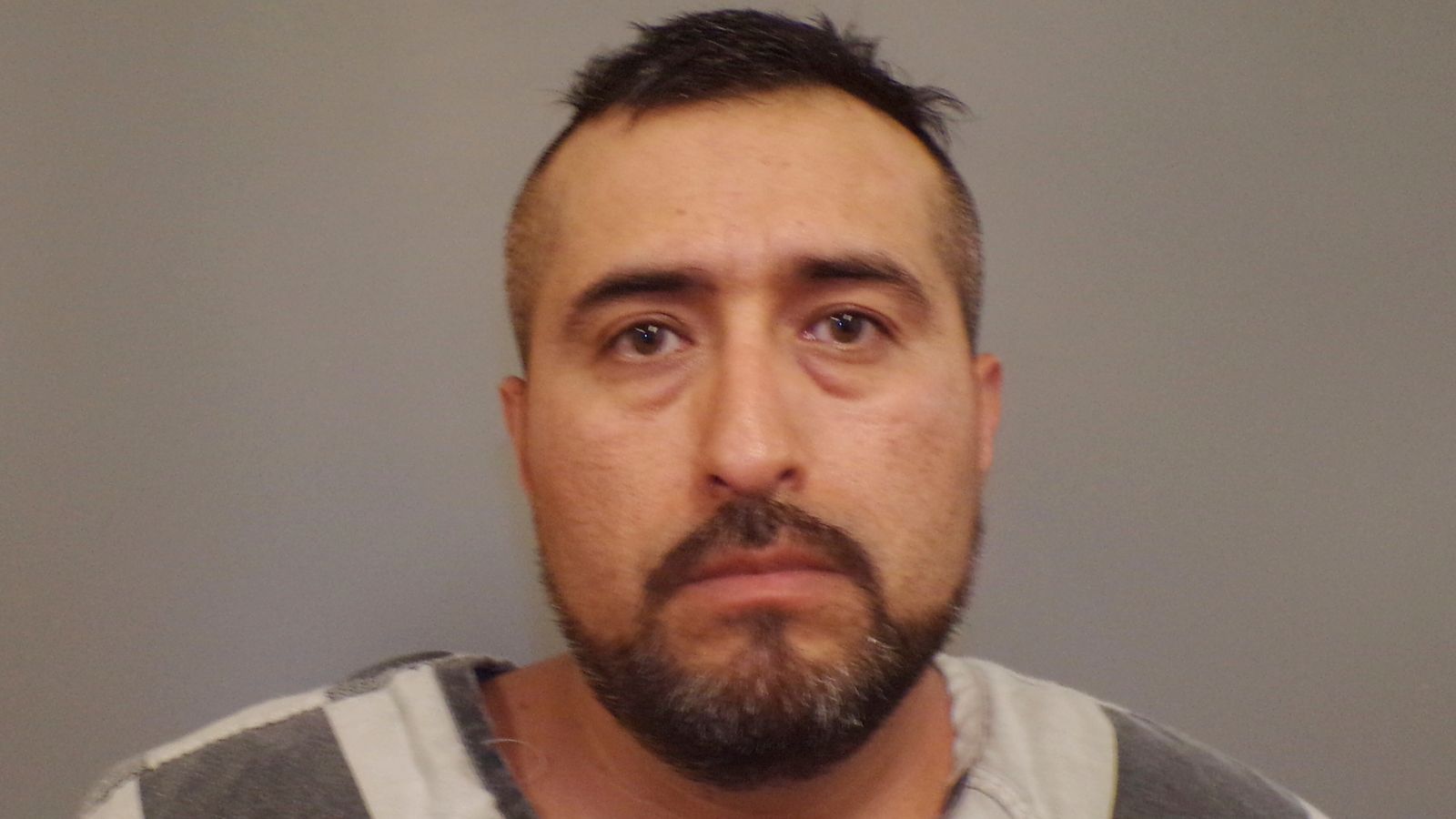 A man has been arrested after a 12-year-old girl was held captive with the dismembered remains of her mother and brother.

The girl provided key information that led to the arrest of her mother’s live-in boyfriend, according to authorities in Alabama.

Tallapoosa County sheriff Jimmy Abbett described the child as “a hero for surviving the incident and coming forward with the information that she provided us in order to charge him”.

Officials said she was discovered by a motorist driving through a country road when he saw the child, stopped and then called the emergency services.

She been assaulted and given alcohol to put her in a stupor, authorities alleged in court documents, but had fled from the mobile home after chewing through the ties that had been used to hold her down on a bed.

Her alleged captor, Jose Paulino Pascual-Reyes, 37, has been charged with kidnapping and multiple counts of capital murder over the deaths of the mother, 29-year-old Sandra Vazquez Ceja, and the brother, who court records state was younger than 14.

“They were boyfriend and girlfriend,” Mr Abbett said of the accused and Ms Ceja. “They were actually living there all together.”

Authorities allege the girl was taken captive on 24 July, around the time her mother and brother were killed.

The sheriff declined to comment on whether the girl knew the fate of her mother and brother while she was still a hostage. Their remains were found inside the property.

Pascual-Reyes, from Mexico, was arrested on Monday night while working at a construction site in Auburn, Alabama, more than 20 miles from the mobile home.

He was in the US illegally after having previously been deported and then returning without the proper documentation.

The sheriff said it wasn’t clear when he had re-entered the US, but that the group had been living in the mobile home since February.

Ms Ceja and her two children entered the US from Mexico in 2017 and had requested asylum, although their claims had yet to be decided, the sheriff added.