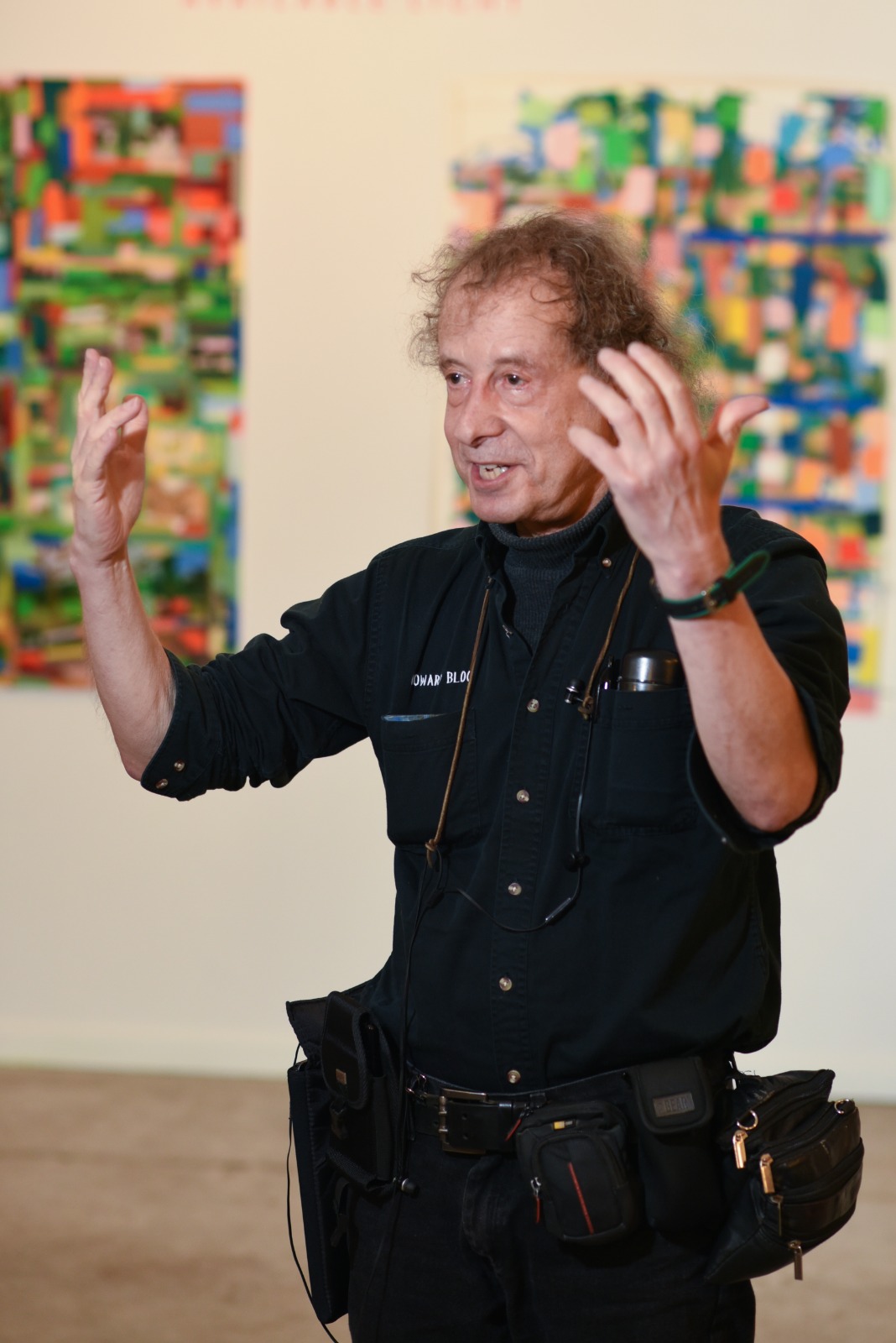 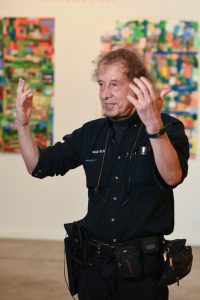 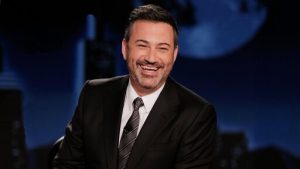 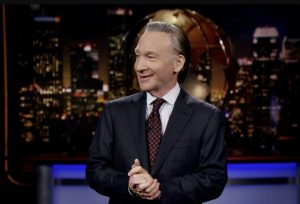 Howard Bloom has been named One Of The Best TV/Radio/Podcast Hosts on the Planet by Hollywood 411 News, just below Bill Maher and just above Jimmy Kimmel. Howard Bloom has been called the Einstein, Newton, and Freud of the 21st century by Britain’s Channel 4 TV.  One of his seven books–Global Brain—was the subject of a symposium thrown by the Office of the Secretary of Defense including representatives from the State Department, the Energy Department, DARPA, IBM, and MIT.  His work has been published in The Washington Post, The Wall Street Journal, Wired, Psychology Today, and the Scientific American.  He does news commentary at 1:06 am et every Wednesday night on 545 radio stations on Coast to Coast AM.  For more, see http://howardbloom.institute.

Rage Against the Machine Cancel 2023 North American Tour
Green Day’s Billie Joe Armstrong Acknowledges ‘September’ Joke
How to get the most out of Apple’s new AirPods
Janet Jackson to Reissue The Velvet Rope for 25th Anniversary
Pro-Russian groups are raising funds in crypto to prop up military operations and evade U.S. sanctions