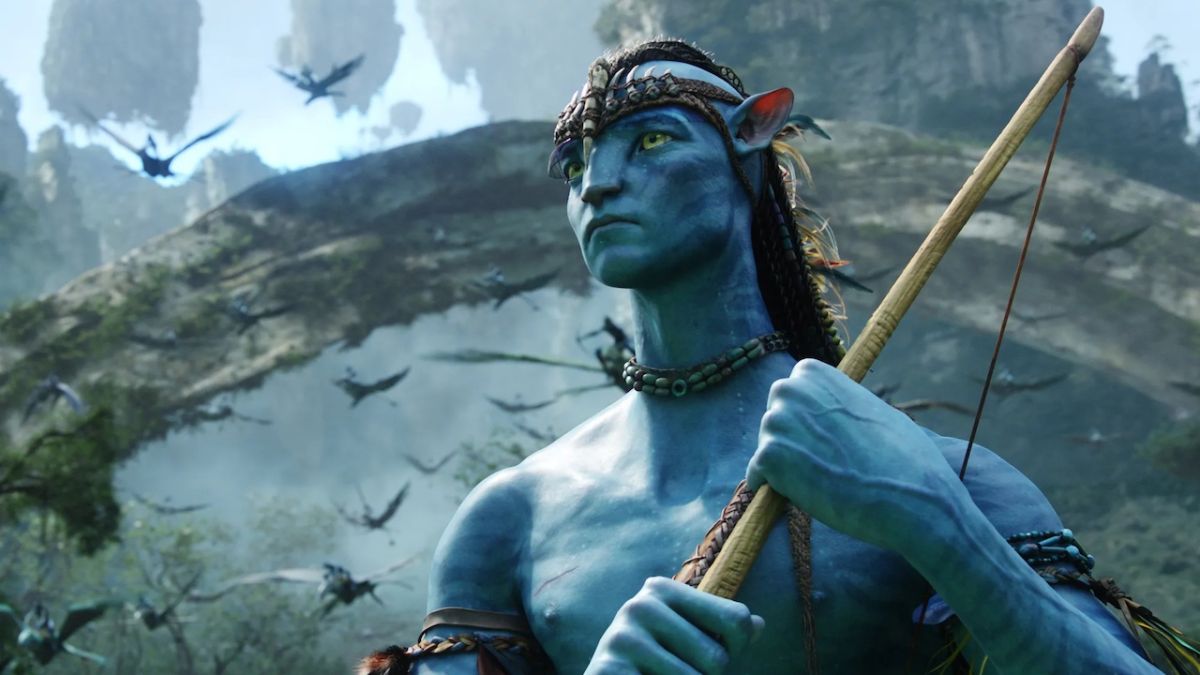 When moviegoers were introduced to Avatar in 2009, the original Avengers had yet to be assembled, the Star Wars sequel trilogy wasn’t even a twinkle in Lucasfilm’s eye, nor the Jurassic World trilogy for Universal, each of which have since come and gone. As Avatar: The Way of Water gets closer to release, one might wonder whether audiences are ready for a sequel after so many years since the original’s release. However, James Cameron has a solid reason as to why he thinks it will work.

When Avatar filmmaker James Cameron was asked if he was concerned about the 13-year gap between the first Avatar and The Way of Water, which is toward the end of 2022’s schedule of movies, he provided some sound reasoning derived from his own personal experiences with sequels. Cameron explained this to NYT, saying:

He’s right because, when the trailer for Avatar: The Way of Water hit the internet in May, it immediately went viral. The trailer earned 148.6 million views within 24 hours according to THR and beat out recent Star Wars teasers in viewership. As James Cameron shared, it shows that a lot of people remember his sci-fi epic being such a big film in 2009 and are curious about what will happen next. Additionally, the filmmaker reminds us that his other famed sequels, Aliens and Terminator 2, were massive successes despite the long gap between their respective original movies.

Before The Way of Water hits theaters later this year, we might get a glimpse of the interest in the franchise when the original Avatar returns to theaters on September 23. The movie is being re-released in a 4K High Dynamic Range print. This will provide an avenue for audiences to reacquaint themselves with the film’s storyline, and it can also, of course, forward the lifetime box office total of the film, which is already the highest-grossing movie of all time.

From what we know about Avatar 2 so far, the sequel will follow Sam Worthington’s Jake Sully and Zoe Saldana’s Neytiri as they build their own family on Pandora. Among the returning cast is Sigourney Weaver, who is playing a teenage Na’vi character, which she has admitted was the “biggest stretch” of a role for her. Kate Winslet, Michelle Yeoh and Jermaine Clement are also among the new cast.

CinemaBlend had the chance to attend the D23 Expo last week and see six scenes from Avatar: The Way Of Water. We certainly will see whether James Cameron’s vision will inspire audiences to return to Pandora, not only for this sequel but for his two other planned sequels. The first of the three films hits theaters on December 16.

Lyle, Lyle, Crocodile Reviews Are Here, See What Critics Are Saying About the Musical Book Adaptation
Truss sticks by plan but admits mistakes – and says top-rate tax cut was chancellor’s idea
Drag Queen Bingo at Library Cancelled After Threats, Though Majority Support It
Sorry, hard seltzer — beer companies are into canned cocktails now
Here are the people who texted Elon Musk to offer advice or money for the Twitter deal