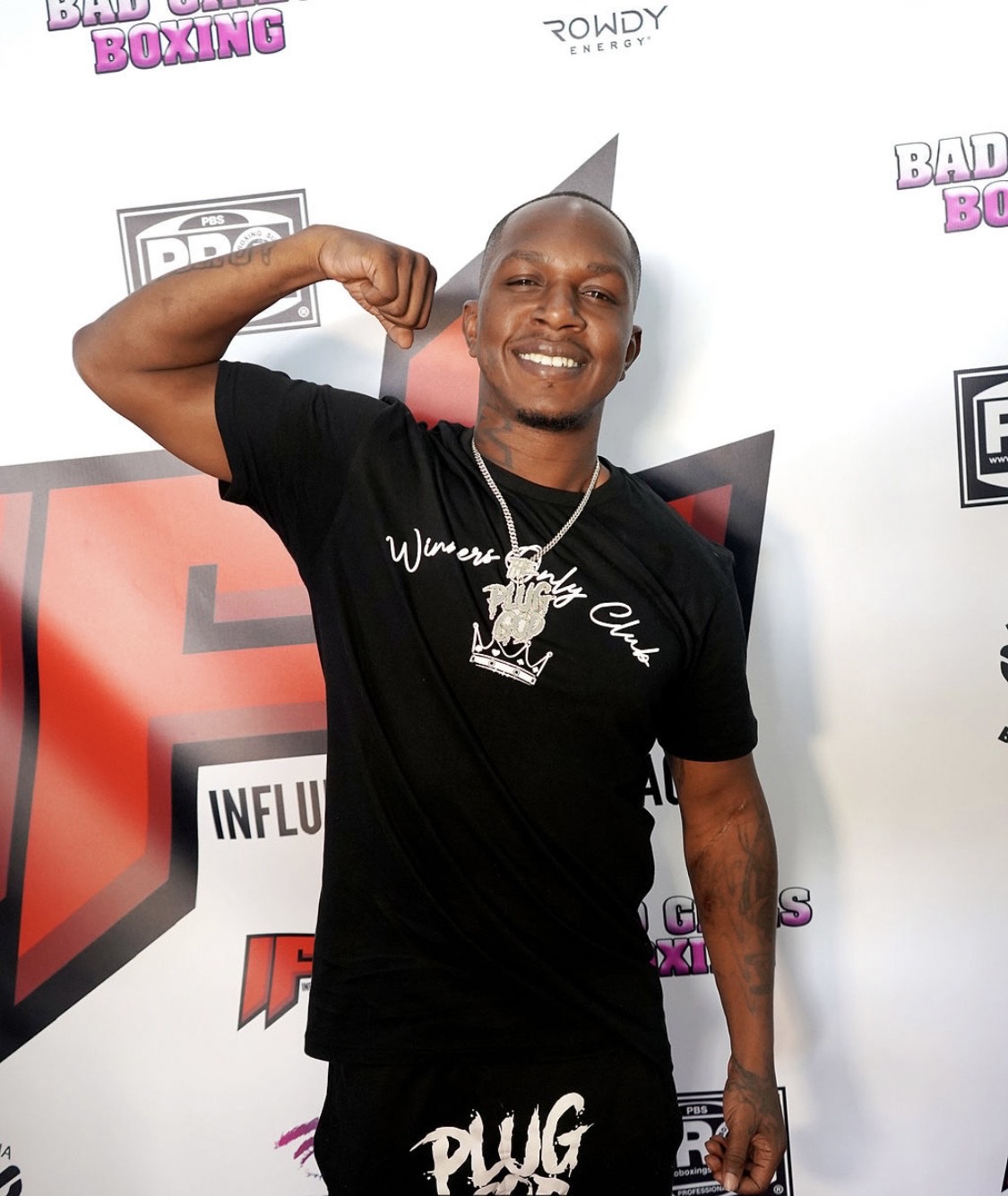 Godcarleon is an innovative creator, entertainer, and entrepreneur who is changing the face of content creation and digital marketing with his unique style. He has created over 20+ viral videos that have accumulated millions of views across social media platforms, including the popular World Star. On his most recent post Godcarleon and ChecktheStar along with another influencer are seen highlighting the world star tattoos which landed them another placement on the WorldStar Platform. 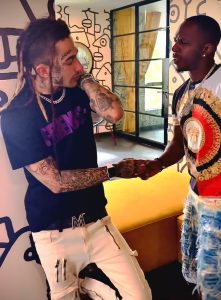 The one-of-a-kind creative, Godcarleon, has been making videos that are incomparable for years. His unique style has helped him open the doors to do much more than just content creation, and he currently owns Plug God Management. His company connects individuals from all over the world with their favorite brands, artists, and others through innovative marketing strategies.

Godcarleon has even had videos picked up for placement on the MTV TV show “Ridiculousness.” He’s also produced, filmed, and edited various gimmicks for other well-known Instagram influencers. Godcarleon has personally built relationships with over 100+ famous artists, actors, and influencers with a network reach of up to 16 million people. He has created over 20+ viral videos that were featured on World Star, which led him to build inside connections with the platform even to the point he got the “WSHH” logo tattooed on his face, which was also posted by the company to show their appreciation to all of his endeavors.

With his strong business development skills and a knack for creating funny, organic content on all social media platforms, Godcarleon solely created the Influencer 101 Crash Course–designed to help individuals interested in the influencer marketing industry develop their skills and gain a better understanding of what it takes to succeed in this field. He also utilizes this network to do promotional campaigns for high-profile businesses and celebrities. 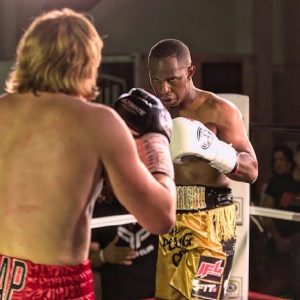 Godcarleon also fought in the Influencers Fight League (IFL 3) @influencersfightleague against YouTube and reality actor Bdave @bdavve, which won in an amazing draw but it’s being rescheduled for a rematch at IFL 4.

Being raised in a family of musicians and movie lovers, Godcarleon was inspired by different genres. As his love for content creation grew stronger, he created his own brand, Plug God, where he continues to share his creations. When he realized that this was going to be a permanent staple in his life, he began to prepare for his future. Inspired by this philosophy, Godcarleon grew his talent more and more each day as an emerging content creator. He began to build his brand and soon his saying #ImInTuneHowBoutU? was created. The quote, now tattooed on his body, represents the way he lives his life: always ready for the next step in his career.

Godcarleon traveled to Denver, Miami, Kansas City, Seattle, and finally Hollywood, California securing a social media manager position at Illusion Industries under the direction of Todd Tucker. By night Godcarleon started making a name for himself with influencers such as @Damnlongneck, @Doogang3X, and @ChefBoyBoneZ. He has also released several singles over the past several years including “Ask for Nothing” which was featured in some short films and is available on all platforms. 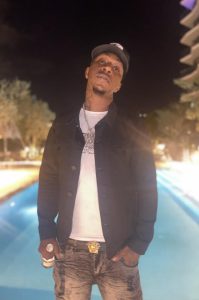 Miguel Garcia, otherwise known as Checkthestar, is an upcoming artist from Tampa, Florida. Musicians typically sign to a record label, but Check landed himself the same opportunity at his own beat. “Working with Godcarleon has been an honor, he ha inspired me to do more skits and has been a great mentor in the influencing community for me.’;

Keep up with the latest from Godcarleon at the following links: