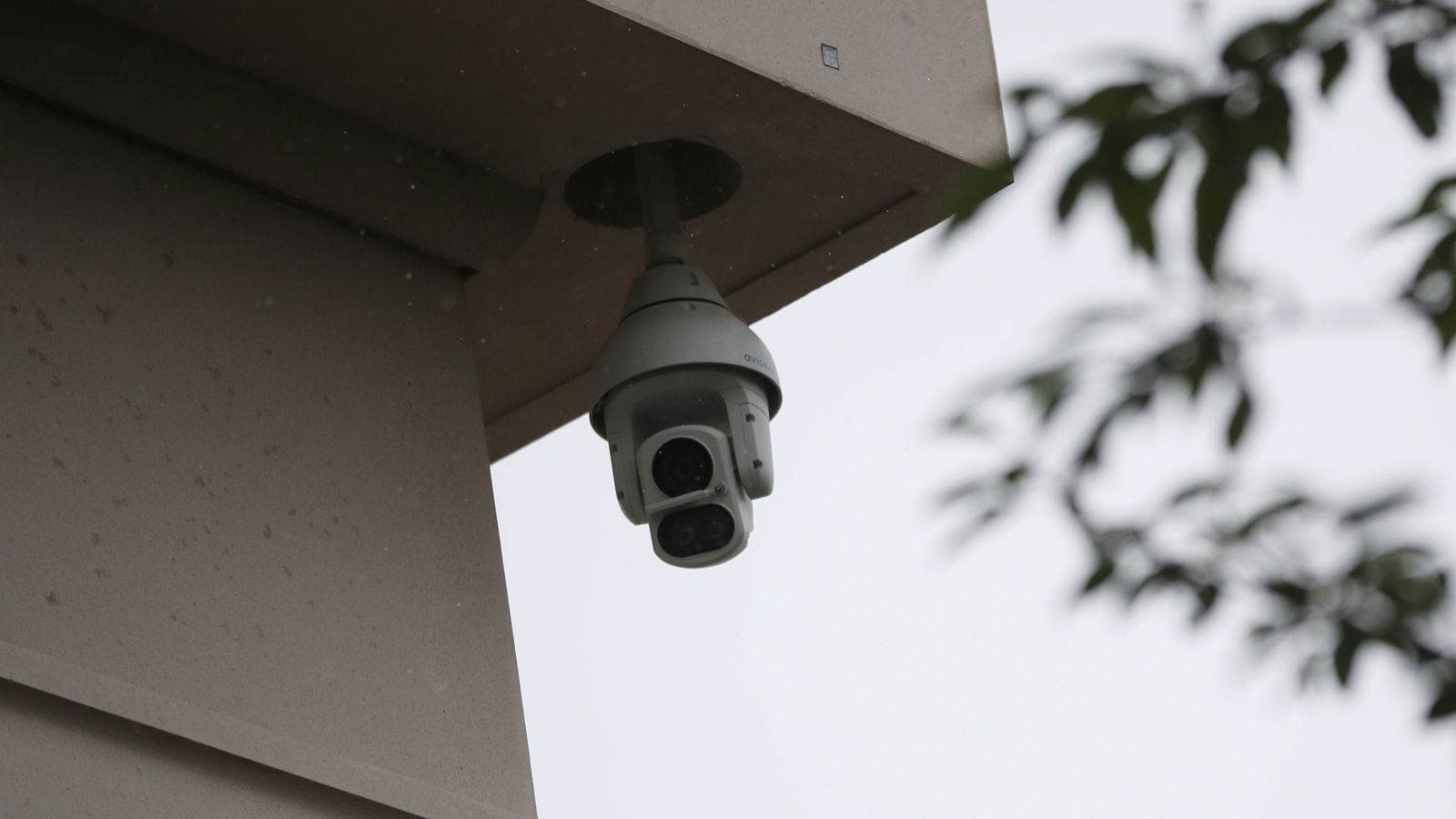 Government departments have been told to stop installing cameras made by Chinese firms in “sensitive sites”.

They have also been urged to disconnect Chinese made devices from core computer networks and to consider removing them altogether, amid security concerns.

The Government Security Group has said that since companies in China have to comply with the country’s national intelligence law, which requires them to cooperate with Beijing’s intelligence services, they should no longer be used.

The Chancellor of the Duchy of Lancaster, Oliver Dowden, said that a review had been conducted into current and future security risks around the installation of surveillance systems on the government estate and concluded that “additional controls were required”.

He told MPs: “Departments have therefore been instructed to cease deployment of such equipment on to sensitive sites, where it is produced by companies subject to the national intelligence law of the People’s Republic of China.

“Since security considerations are always paramount around these sites, we are taking action now to prevent any security risks materialising.”

Mr Dowden added: “Departments have been advised that no such equipment should be connected to departmental core networks and that they should consider whether they should remove and replace such equipment where it is deployed on sensitive sites rather than awaiting any scheduled upgrades.”

Officials have also been urged to consider similar “risk mitigation” methods in areas which are not considered “sensitive”.

The biometrics and and surveillance camera commissioner Fraser Sampson said that our public surveillance infrastructure had been built on “digital asbestos”.

He warned that “considerable caution” was required when handling the products installed by the previous generation and that a “moratorium on any further installation until we fully understand the risks we have created” should be made a priority.

The Commons Foreign Affairs Committee has previously called for the prohibition of equipment manufactured by Hikvision and other companies said to have had their cameras deployed in internment camps in China’s Xinjiang province.

It was reported Hikvision cameras were used inside the Department of Health and Social Care, where security concerns were raised over leaked CCTV showing then-health secretary Matt Hancock kissing an aide.

Foreign Affairs Committee chairwoman Alicia Kearns welcomed the move saying the measure targeting firms such as Hikvision had been “long called for” by the China Research Group of MPs.

But she argued that it needed to go “much further” and result in the removal of the equipment from all government and local authority sites.

Christine McVie Items Get Big Money at Fleetwood Mac Auction on Heels of Death
Christmas travel hit by new strikes as Border Force set for airport walkouts
Royals’ blighted US trip to end with Biden meeting and Eilish at prizegiving
Amazon media chief Jeff Blackburn retires from the company for the second time
DOJ asks for independent probe into FTX bankruptcy, a likely tactic to gather evidence on alleged fraud