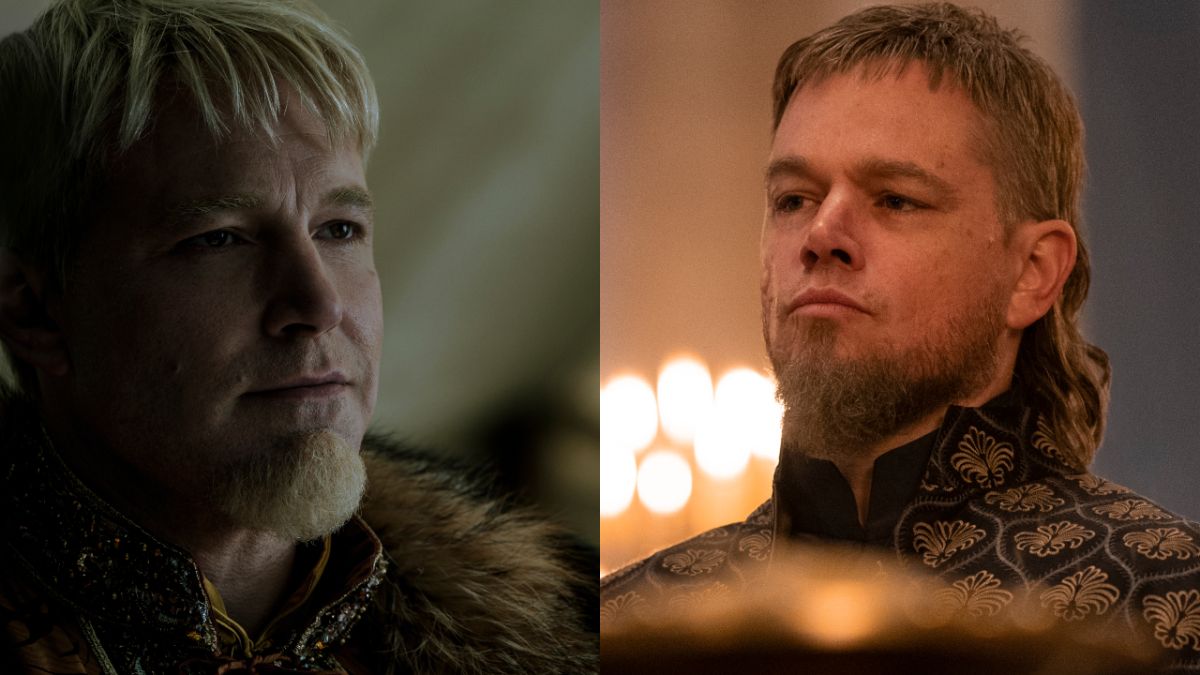 In the world of upcoming movies, the lineup of originals and continuing franchises in the Netflix stable seems to rolling right along. Netflix’s 2022 slate of original movies was quite aggressive and did manage to generate some huge hits. That hasn’t stopped creatives like actor/director/producer Ben Affleck from calling out the studio/streamer for being an “assembly line” while discussing how his and Matt Damon’s company will differentiate itself from the rest of the market.

During his appearance at the New York Times’ DealBook Summit this week, Ben Affleck (via Deadline) seemed to take issue with Netflix’s habits of releasing a slew of content in any given year. Setting forth a sort of mission statement for what his new studio Artists Equity will do differently, here’s how Ben Affleck reflected on the mega streamer’s model:

The star was a champion of the Netflix movie experience while making Triple Frontier, and his comments don’t exactly betray his previously spoken faith. On the contrary, this seems to be more of a critique about the pace of the output the studio is engaging in. With a major release slated for every week, in the realms of movies and television, the quality control that Ben Affleck and Matt Damon are looking to exert with Artists Equity wouldn’t be possible.

Expanding on that point during this Q&A, the Academy Award winner drilled down a little deeper in his view of the streamer’s business practices. Highlighting that focus on quality over quantity, the veteran actor put the following words into the either as further proof that he means business when competing with the studio that’s given us potential franchise drivers like The Gray Man, Red Notice, and Extraction:

Bot Ben Affleck and Matt Damon’s seriousness  when it comes to crafting movies is never in question. This is, after all, the duo that cried together while making Good Will Hunting the success that it was. Seeing as that film’s lasting impression on cinematic history still rings true to this day, Artists Equity seems to have those sorts of experiences and projects in mind when forging its path ahead. It’s not that Affleck completely disagrees with the Netflix business model, so much as it sounds like he’s looking to play more towards the “show” half of “show business.”

At the moment, Ben Affleck fans can catch his latest performance as part of the cameo-laden Clerks III, which is now available to rent or own on physical and digital formats. For more on how that film was part of rekindling Affleck’s friendship with Kevin Smith, you can check out ReelBlend’s recent interview with Smith to learn more. And you’ll be able to see him on the big screen next year when The Flash races into theaters on June 23 as part of the 2023 movie release schedule.

What is Scorpion, the now disbanded police unit at the centre of Tyre Nichols’ death?
Faction of Tory members feel ‘disconnected’ after being ‘denied a vote’ when Sunak became PM
UK economy set to fare worse than any other country in developed world – including Russia
Labour pushes for 13,000 more neighbourhood police officers
‘It changed me’: The investigation into one of history’s worst space disasters – and its legacy