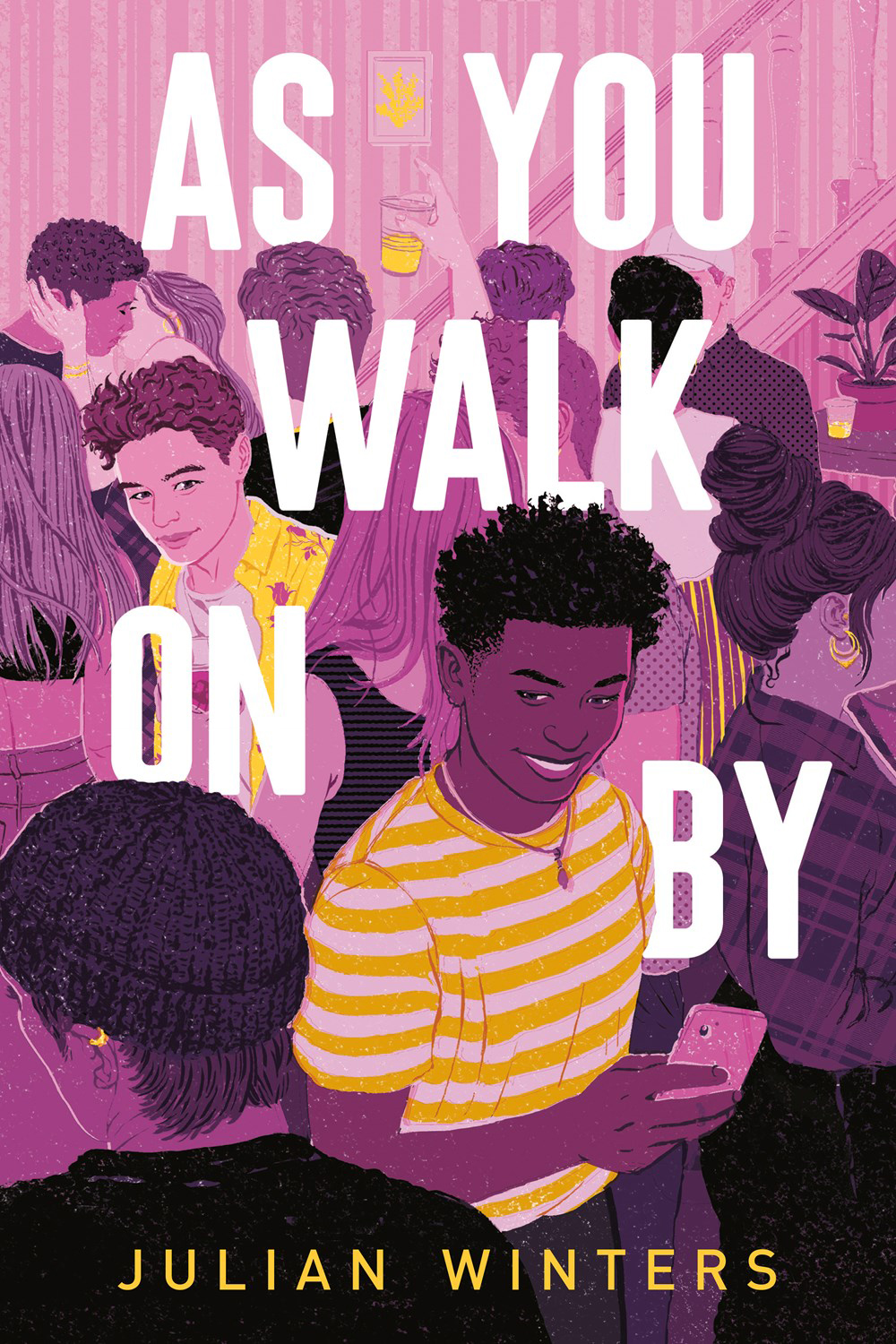 Accepting dares is a way of life for Theo Wright. His close-knit friendships with Jay and Darren revolve around tasking one another with all manner of physical challenges and public humiliations. When Jay dares Theo to ask his crush to prom, Theo knows that his only chance to do so will be at the biggest house party of the year. Unfortunately, Theo’s promposal goes awry, and he exiles himself to an empty bedroom belonging to the host’s little sister.

Gradually, four more teens, each with their own troubles, join Theo in the mermaid-themed room to escape the social pressures of the party below. There’s Luca, whose own promposal disaster has gone viral; River, a nonbinary teen who’s nervous about announcing their identity; Makayla, a cheerleader who has endured years of slut shaming; and Aleah, Theo’s former best friend. Several heartfelt conversations and one fateful Waffle House run later, the five teens become unlikely allies in a plan to confront their respective emotional hurdles.

Although Theo narrates As You Walk on By, each of the five teens could carry their own story, and the web of relationships among the novel’s large cast is realistically complex. Author Julian Winters skillfully uses his characters’ rich interpersonal dynamics to explore the complicated emotions of fractured friendships, the pressures of reputation and family, and the friction between self-image and public identity. Winters also does an excellent job of highlighting how the teens’ diverse and often intersecting racial backgrounds, gender identities and sexualities influence their particular experiences of high school’s social battlefields.

Winters’ dialogue remains as effortlessly funny and charming as fans of his previous books have come to expect. Friends engage in easy banter, gently tease one another and drop plenty of pop culture references. Even the chapter titles are sometimes humorous (“The Same Post Malone Songs on Repeat”). This lightheartedness gives even more impact to the moments when friendships are strained, as characters weaponize their connections to one another with cutting words and painful betrayals.

All five central characters experience complete story arcs that coalesce in a natural, satisfying way to tell a joyful story of friendship, support and standing up for the life you want. As You Walk on By will leave readers feeling a little less invisible—and a little more invincible.