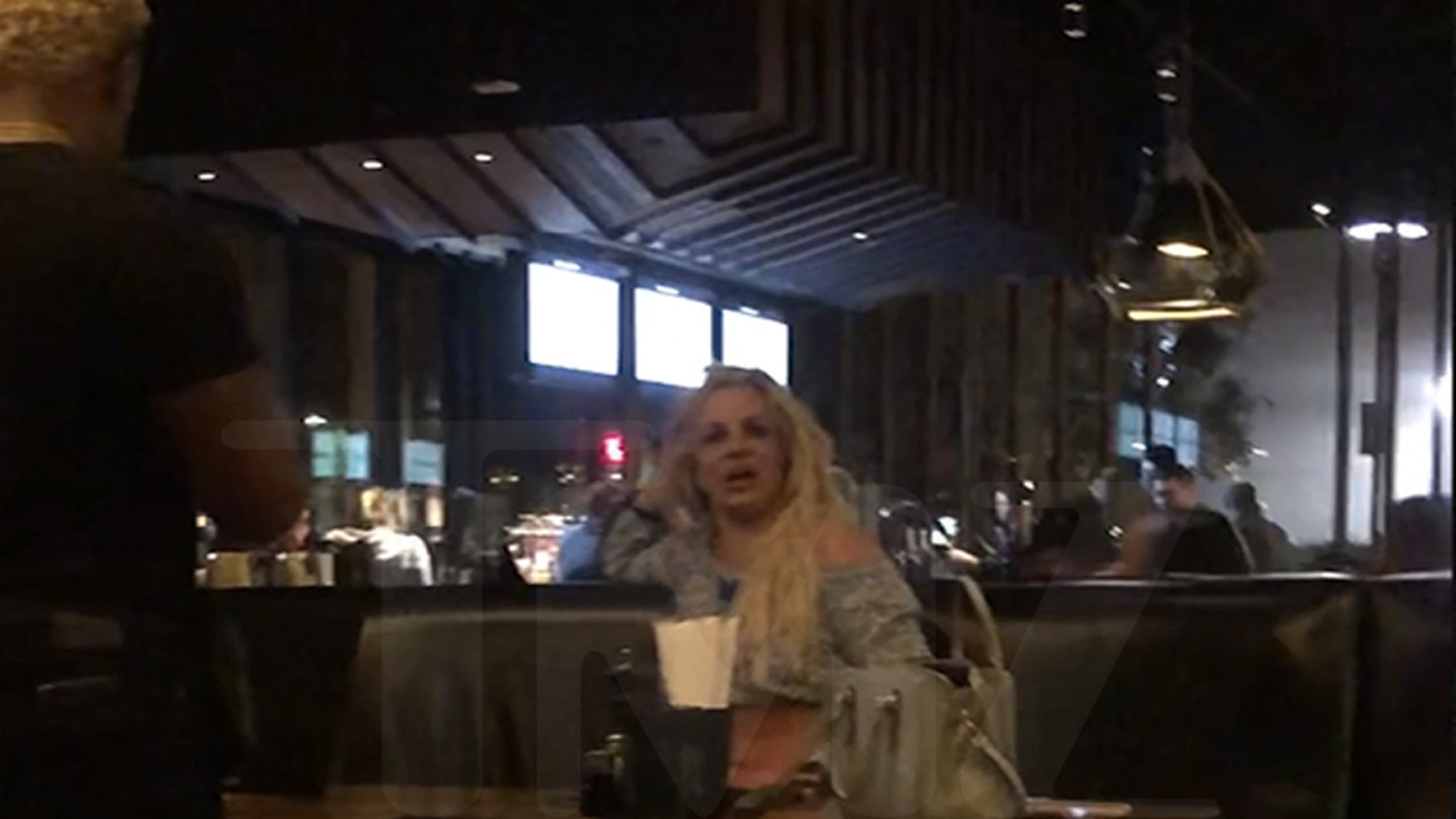 Britney Spears caused a scene Friday night at an L.A. restaurant … the pop star had a bizarre meltdown, prompting her husband to storm out.

Eyewitnesses tell TMZ … Brit and Sam Asghari showed up with a bodyguard at JOEY restaurant in Woodland Hills which was packed with patrons, who immediately recognized her. 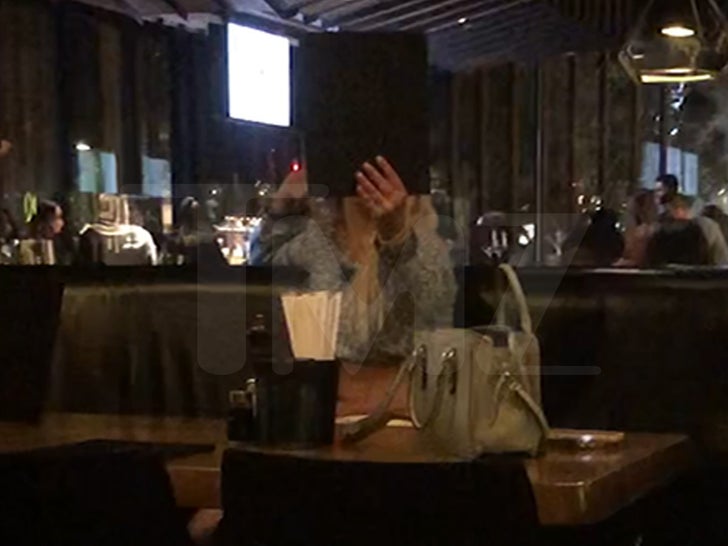 From the start … the dinner was a bust for Britney. Patrons pulled out their cell phones and began shooting footage of her. Britney got pissed and things went south quickly.

Check out the video, obtained by TMZ, showing Brit sitting alone at the table and speaking incoherently.

Two minutes later, witnesses say, Britney got up and left the restaurant with her bodyguard, who soon returned to pay the bill.

‘Too many unanswered questions’: First Tory MP publicly calls for Zahawi to go
Tory peer joins calls for Nadhim Zahawi to ‘consider his position’ over tax row
Alec Baldwin Will Not Be Charged for Shooting ‘Rust’ Director Joel Souza
Man dies after being shot by dog
The House at the End of the World by Dean Koontz