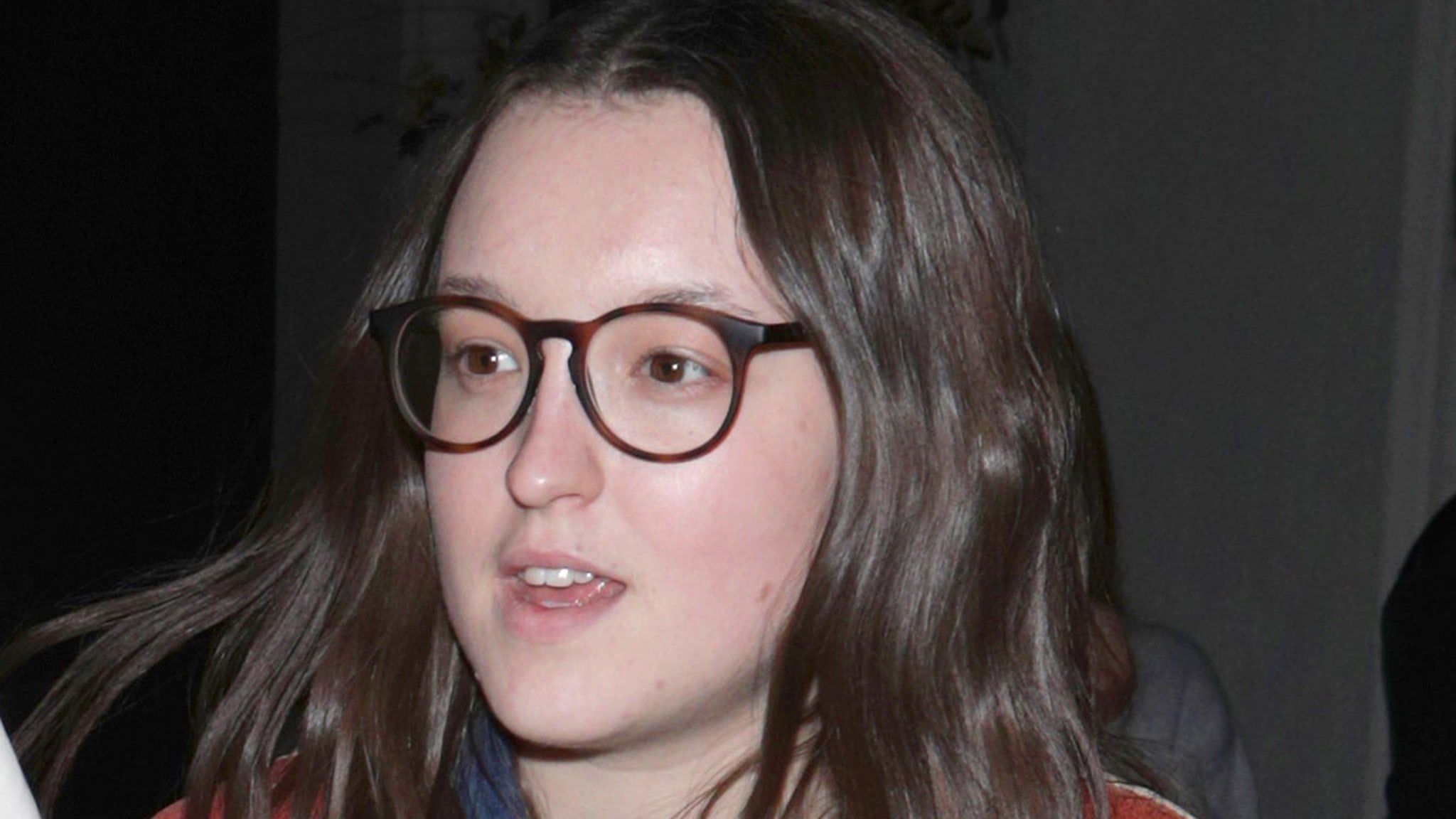 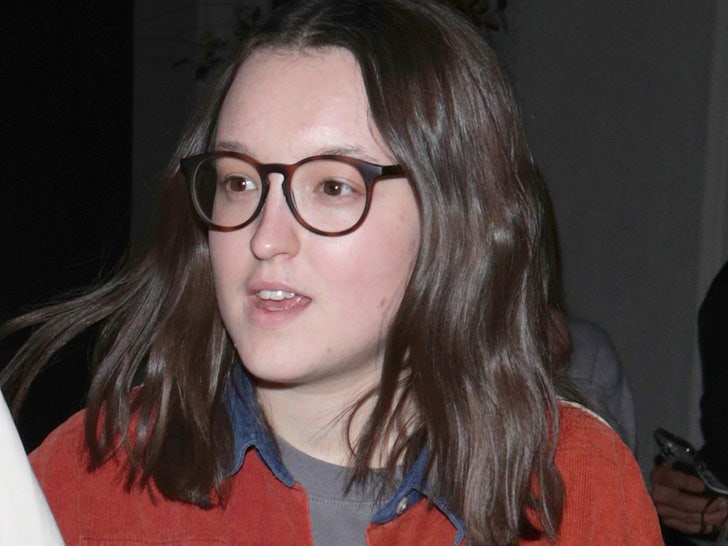 Bella Ramsey is opening up about how she identifies … telling the world she’s gender-fluid.

The “Last Of Us Star” talked about identity in an interview with The New York Times, saying … “I guess my gender has always been very fluid. Someone would call me ‘she’ or ‘her’ and I wouldn’t think about it, but I knew that if someone called me ‘he’ it was a bit exciting.”

While Bella says she would identify as “nonbinary” if given the option, she says she’s “very much just a person.” She says she doesn’t put a lot of weight into pronouns, but doesn’t like “being gendered.”

Bella’s known for playing female characters on HBO series … she’s Ellie in “The Last of Us” and was Lyanna Mormont on “Game of Thrones.”

For her work in the movie “Catherine Called Brady,” Bella is nominated for the Critics’ Choice Movie Award for Best Young Performer … and she says she’s happy the award category isn’t gender specific.