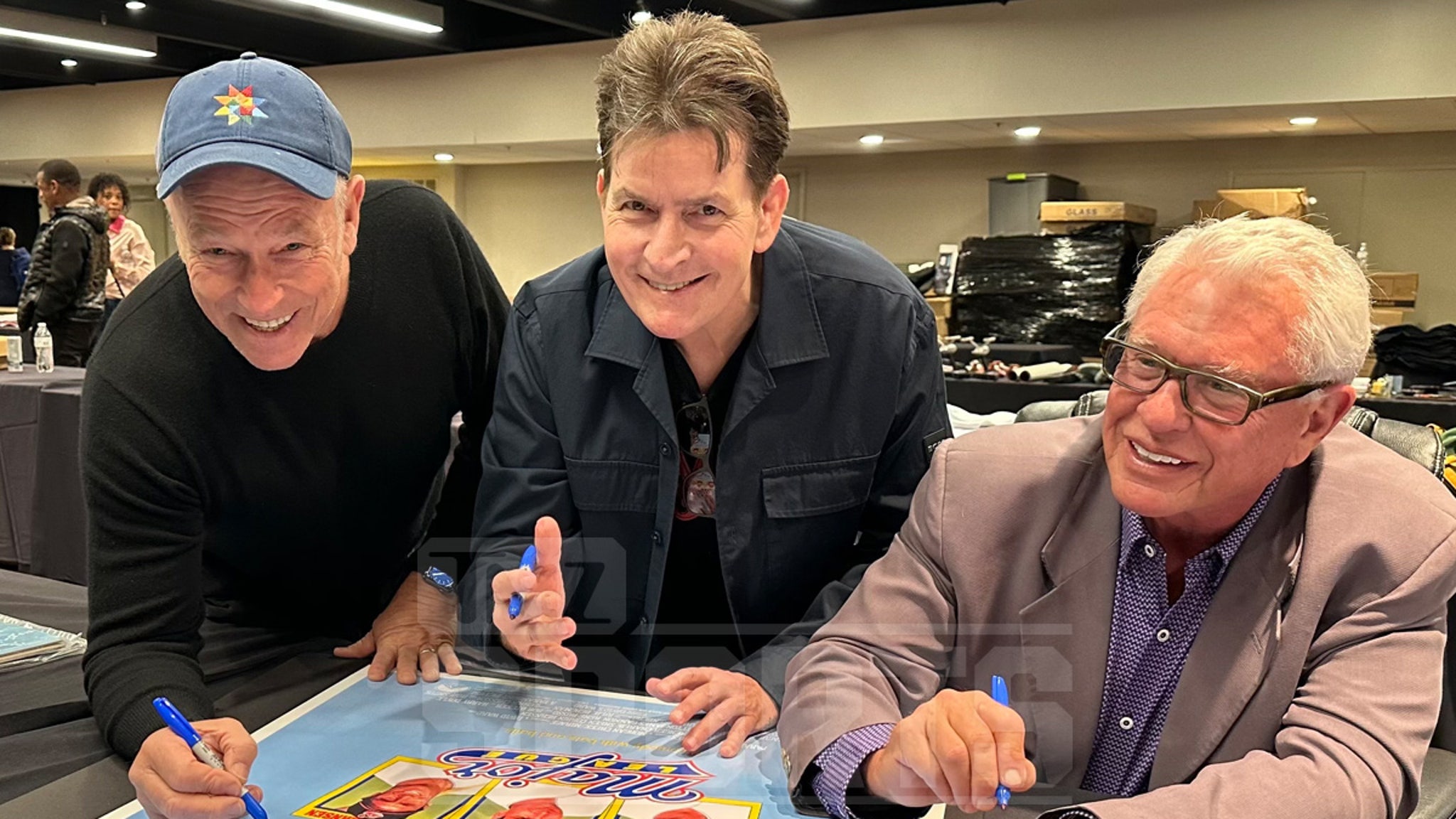 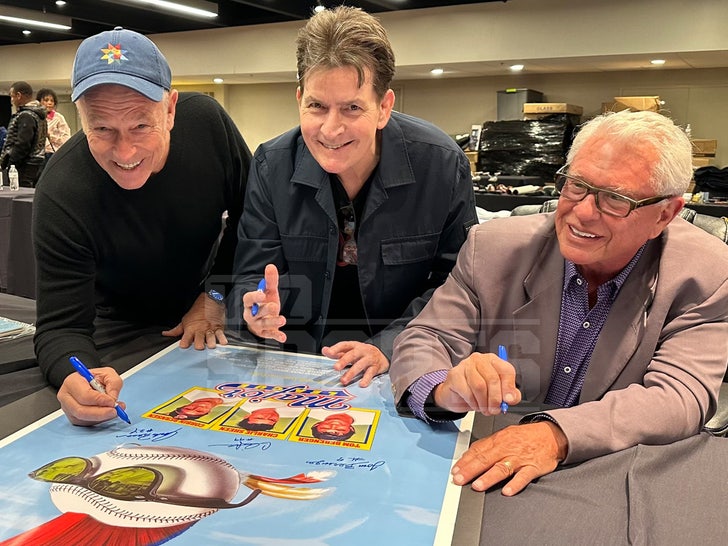 Charlie Sheen, Corbin Bernsen, and Tom Berenger reunited, almost 34 years after the first ‘Major League’ movie hit theaters, with the three actors hitting up a sports collectors convention in Houston (feels like it should’ve been Cleveland) … where they signed autographs and took pics with a gang of fans.

It’s one of the first times the three stars of the movie have been together since the movies were released decades ago. “Major League” came out in 1989 … and “Major League II” in 1994. There was a third movie, without Sheen and Berenger (Bernsen appeared in the film), but we won’t talk about that. 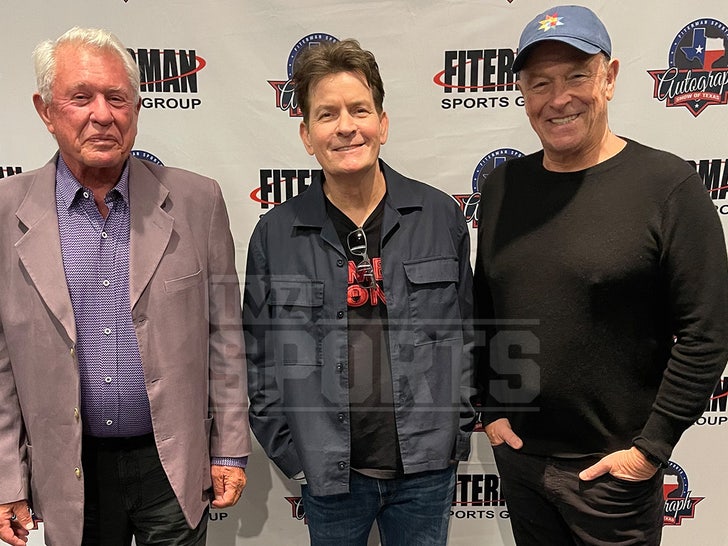 Berenger played Jake Taylor … a former All-Star catcher whose body — particularly his knees — broke down from all the innings behind the plate. 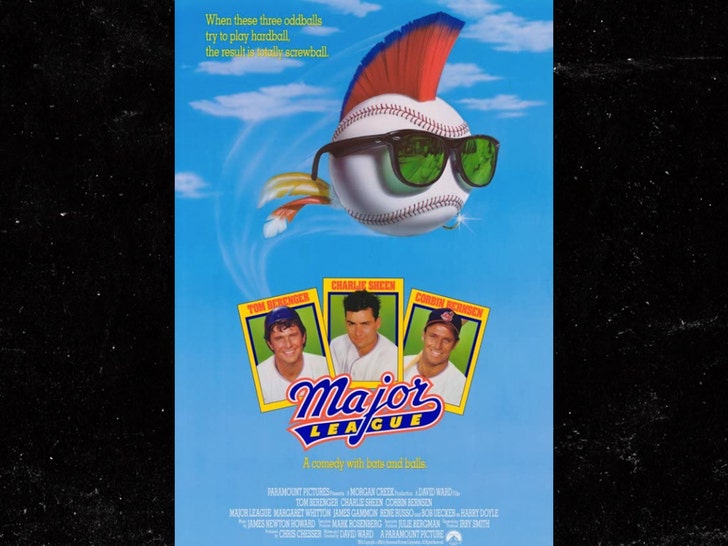 If you haven’t seen the movie, shame on you … it’s hilarious.

As for the signing — put together by Fiterman Sports — we’re told a bunch of fans went home happy with photos and autographs!