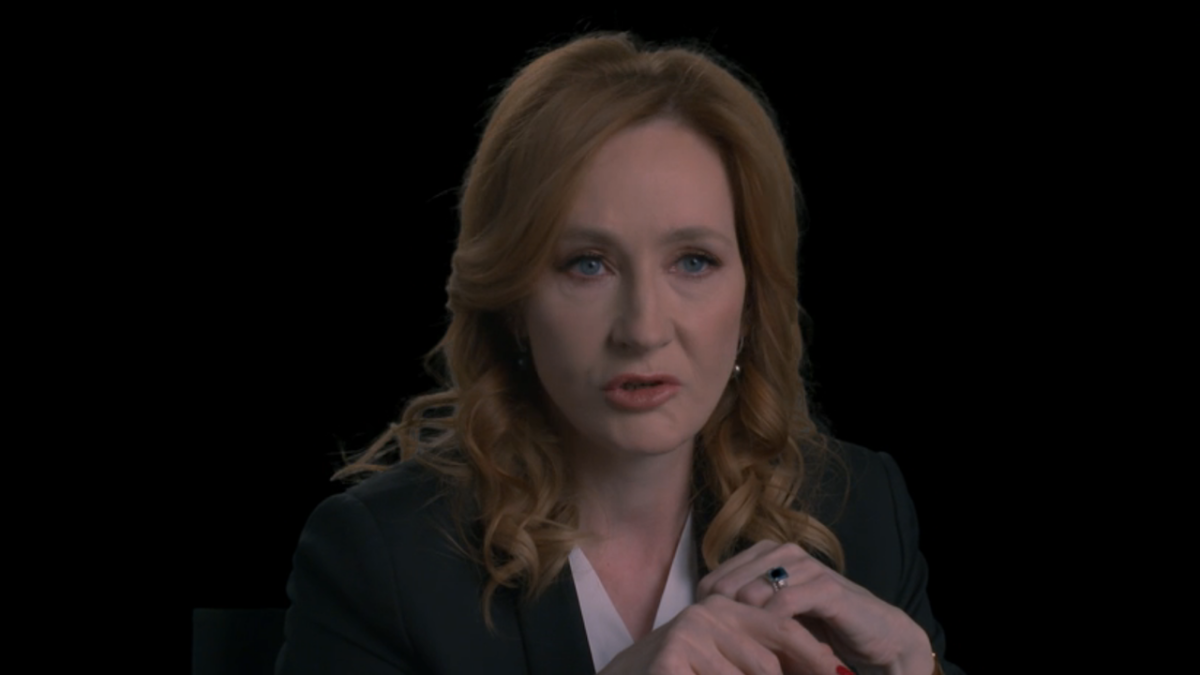 The Harry Potter franchise has entertained audiences for decades, and is showing no signs of slowing down. But there is some controversy surrounding the Wizarding World, specifically about author J.K. Rowling and her comments about transgender individuals. And Warner Bros. recently issued a statement supporting Rowling following various controversies.

J.K. Rowling has continued working with Warner Bros. through the Fantastic Beasts franchise, as well as various other projects. But during a recent press event featuring Draco Malfoy actor Tom Felton, a PR representative claimed that Rowling wasn’t connected to the actor or studio. And as a result, Warner Bros. issued an official statement to Variety supporting the author, which reads:

Well, there you have it. Despite any chatter to the controversy, it sounds like the collaboration shared between Warner Bros. and J.K. Rowling isn’t going anywhere. What’s more, the studio says that they’ll continue working together for decades to come. And as such, the conversation about Rowling’s views about transgender folks will also continue being a hot topic fo conversation.

When Tom Felton was appearing at the Warner Bros. Studio Tour London, he was asked by a journalist about how it feels that J.K. Rowling has been noticeably absent from press events. This includes the Harry Potter 20th Anniversary: Return to Hogwarts, which only features Rowling through archive footage; she wasn’t present during the actual reunion. When a journalist pressed Felton about this, a press rep shut down the question and claimed:

This is the statement that set the internet ablaze, with the generations of Harry Potter fans wondering if the studio was actually distancing itself from J.K. Rowling. This would have been particularly shocking considering the disappointing performance of Fantastic Beasts: The Secrets of Dumbledore. It’s currently unclear if Warner Bros. is still moving forward with the final two installments of that spinoff series.

As a result of J.K. Rowling’s comments about transgender individuals, a number of actors from the Harry Potter franchise have issued statements in support of the trans community. This includes Daniel Radcliffe, Rupert Grint, Emma Watson, and Eddie Redmayne. Although the latter continues to work with her on the Fantastic Beasts franchise. For now, check out the 2022 movies release dates to plan your next movie experience.